Making music is a joy in itself. Playing and creating is its own reward. Self expression is essential.

All that is certainly true… but only part of the equation. If ALL the “value” came just from playing, why we would we bother to perform?

Sure, you can make a little dough. You might get to look cool or gain some social status. Playing on stage is exhilarating, and people applauding is a wonderful ego stroke… but I still don’t think that’s the best part (or even terribly valuable at all).

The real kicker is people.

From bandmates to showgoers, promotors to the other acts on a bill, making and performing music is a sure fire way to meet tons of new people. You can draw from it what you want – friendships, inspiration, education, even just expanding your “professional network” – but no matter how you slice it, playing shows – no, playing music – puts you in touch with new humans!

…And most of those people, whether they play an instrument or not, have some level of love for this thing we do. Boom, you already have something in common.

The more you play and interact with others “in your scene” and beyond, the deeper those connections grow. My own experience reflects that in spades.

Many (most) of my closest friends are music makers and music lovers, and the bonds we’ve built rest largely on time spent at shows, talking tunes, jamming, and all of that musical biz… Being a drummer has been the driving force in many, many of the relationships I hold most dear.

Over the years, the members of King Crabapple have become as close as family. Joining Flexadecibel has transformed a few loose musical buddies from years past into full-blown friends, brothers even. Road trips with Biffy have solidified our friendship in ways that just “hanging out” might never have achieved. The deep discussions with Short Hair Domestics are unparalleled…

And those are just some of the people I play with regularly! Being in a group is a sure fire way to develop some bonds – gigging and traveling, spending time  in sweaty rehearsal rooms or crammed into vehicles, facing up to weird crowds or getting through the best and worst the stage has to offer – together, for better or worse.

But what about everyone else, not just bandmates? New people, multiple acquaintances, and new friends are almost a byproduct of musicmaking – and it might be the best part of the whole deal…

Every time I’ve so much as sat in with a group or gone to a jam, there are always handshakes to be had, a few words exchanged (however brief), and another personality to add to the extensive list of “music people” that seem to saturate my life.

Hell, almost my entire social sphere is somehow tied to banging out grooves on the skins. Bassists and dancers, light guys and bouncers, show attendees and staff members from all walks of life – and their friends… And everyone else… Introduced into my life because we all dig the way sound waves move through the air.

So, what’s the point? You can meet people anywhere if you try, no matter what you’re into. But maybe, just maybe, music offers something special in that regard…

First, of course – music is language. People who can’t understand each other verbally can communicate beautifully with music – but that has more than international implications. Even if you don’t speak the same “social language” as another person, or have vastly different cultural backgrounds or beliefs, music (especially playing instruments) is something to immediately connect over. You can skip past the barriers with this one thing in common.

Next, experience builds wisdom. Our relationships help make us who we are, even musically. Playing with other people is an important part of growing as a musician, and every person you play with will have a personal touch you have to adapt to – and interact with. The more people you play with, the more styles, the more experience you gain (like viddy games). 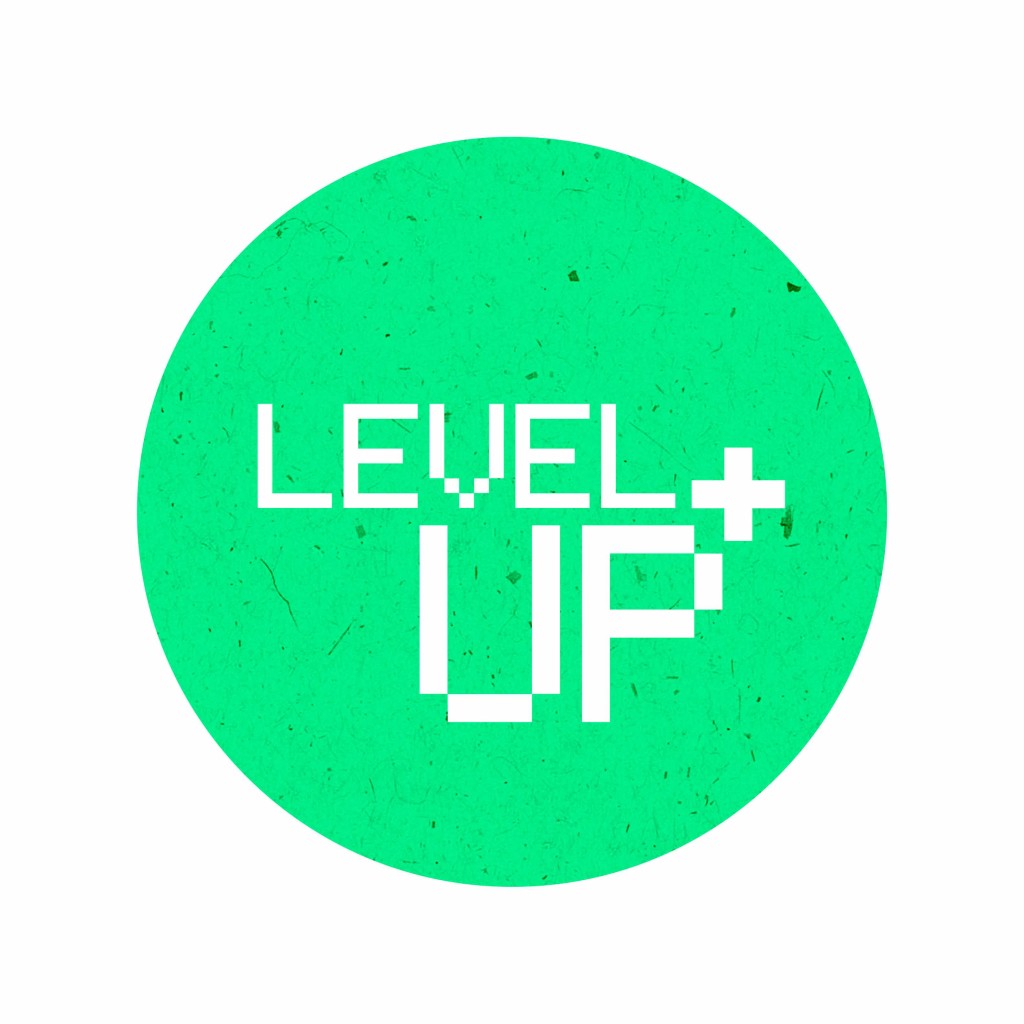 It goes beyond the instrument too. Every last one of the people you meet has stories and unique experiences. The bands you share a bill with have their method of storing gear and loading in… All information to soak up and learn from.

And here’s the thing – you’re doing it for them too. You are having the same kind of influence on them… So make it a good one.

The 21st century is crazy. We have pocket computers. We have instant communication. We have endless music to explore. We have a zillion pictures of drums to drool over that we’ll never, ever purchase…

We have endless amounts of other people… Other drummers to connect with. And really, it makes us all better. We have to beware of getting too caught up in the vast pit of YouTube videos or Facebook groups to join, but on some actual, personal level, talking with – and learning from – the “online drumming community” is fantastic.

There’s definitely some room for “meeting” your heroes through Skype lessons or a brief chat on Twitter, but there’s also all the “rest of us” out here gigging and learning, building experiences of our own – and everybody’s got something to teach (it’s what we’re all doing, no matter where you’re at with your playing).

No matter how far you dig into the various online communities (and there are many), there’s opportunity to gain the same kind of insight you can in person, and it’s awfully easy to send a message or reply to a post.

Ya know… Be cool.

Introduce yourself to people, be nice to the people you already know, be nice to strangers…

It sounds ridiculous, but that’s really all there is to it. Be good to your friends and bandmates. Be professional with your gigs. Be cool to strangers, and interact with the ones you think are interesting.

The “networking” gurus will tell you the same. So will relationship counselors. It’s not easy for everyone, but a little kindness and an interest in others goes a long way. It doesn’t have to be for personal gain – in fact, it isn’t… But you’ll definitely get something out of it.

Even if you have to suffer through some awkwardness (on your own part, or someone else’s), try to tough it out and remember we’re all in this together – just trying to make tunes and get better at our craft. Just trying to survive.

I’m not telling you that you have to be a social butterfly or go on a quest for new friendships, but think about the real value of what we have through music – this thing that makes people want to gather together and perform, harmonize, dance…

It’s largely social, both between musical collaborators and between performer and listener.

If music is about communication, shouldn’t we also be making an effort to communicate socially with one another? We can already work together, play music together… We might as well be friends too.

2 thoughts on “It’s About People”