This PSA is brought to you by all of the people who’ve ever lost an important piece of gear.

Thieviery of any kind sucks, no bones about it – but instruments are something else, another level of treachery. Plenty of stealable objects have monetary value… Plenty of others have sentimental value… Instruments tend to have both, and something else too…

They’re part of our life blood.

When a precious instrument gets stolen, it feels like a slap in the face. Even though it’s “just stuff,” it’s still a pyschological blow. If it’s a centerpiece of a setup (like say, a jazz drummer’s prized ride cymbal or a guitarists favorite axe), the loss of an instrument can result in a major change in sound, a struggle to find something comparable to maintain an artisitic voice.

I recently had a gorgeous DW Craviotto snare drum stolen from me… It has since been recovered, thanks to some helpful and concerned employees of the place it was stolen from, security footage, and some cops.

I won’t dig too deep into that experience, but I was pissed, then sad, then just disappointed that people would do that – that they just don’t understand the sanctity of a musician’s relationship to their instruments.

Ok, it’s not always that serious. Some gear pieces are simply work horses, relatively (or exactly) replacable, not terribly expensive, and just not all that “special” to us. STILL – most of us aren’t super wealthy. We work hard for our money, spend it (sometimes unwisely) on the gear that helps us fulfill our musical duties and desires… And when it goes missing, it’s terrible.

So, from me to you: a collected repository of advice and experience on how to prevent that from happening – and a few things you can do if it does.

1. Don’t Leave Gear In The Car

Unloading can be a pain, and for some things like speaker cabinets or crates of cables, hauling them inside when you’ve got another gig the next day is a bit overkill. For everything else though, bring it inside.

I’ve lugged my kit into hotel rooms instead of keeping it in a van overnight, and at the very least, snares and cymbals always come with. Guitars, horns, computers… All of that important, expensive stuff just isn’t worth the risking of someone breaking into a vehicle, especially in a parking lot.

There are some exceptions I suppose, like a heavy duty trailer with some great locks, storage compartments under a bus, stuff like that – but for those of us traveling in cars and vans, it’s always a bad idea to leave the “good stuff” sitting around when you’re away from the vehicle.

Real talk, some friends of mine had their whole band’s worth of gear stolen WITH a van. Driven right away, and I don’t think it was ever recovered.

Barring some massive production with a zillion pieces, your whole band should have a good idea of what you’re bringing and where.

Make it a team effort to understand what everyone’s playing, what accessories they might have in tow, etc. This helps you all notice in case something is missing, and reduces the likelihood that you’ll leave things behind.

For drummers, this also means knowing your kit top to bottom – and for me, maintaining a fairly meticulous order of setup and tear down. I think that because we’re used to having so many pieces of our instrument, we can help our fellow players keep a running tally of all the gear as well (make a damn spreadsheet if you have to).

Beyond mental record keeping, take pictures! If you’re proud of your gear and posting on social media, that’s great, but even as a layer of protection for yourself, snap photos of your various instruments. If a piece ever gets stolen, you’ll have some proof you owned it and an image for reference for anyone helping get it back.

Copy down serial numbers, customizations, or anything else that will help you identify your gear.

If it’s a rare or immediately identifiable piece, then it’ll be easy to recognize, but if it’s not, consider adding something small – a dot of paintmarker or a piece of colored tape – to help, in case you need to pick it out of a lineup down the road.

I’m not an insurance salesman. Hell, I barely know the first thing about it… But look into it. Talk to whoever you pay for insurance, ask about coverage for your home, your property while you travel, coverage for places you might be gigging, etc.

If something gets stolen from a business or organization’s property (like my snare drum), ask them about their own insurance biz. You might not get your gear back, but if they can offer compensation or help you replace it, it’s better than nothing.

As soon as something comes up missing, even if you’ve got other ideas about where to look or who to contact, start making phone calls to every music shop in your area. Pawn shops too. 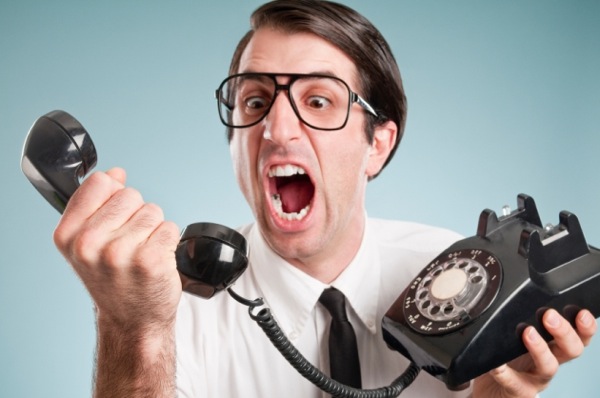 Most of the time, people are stealing stuff becuase they need/want money, not because they want a piece of gear. That means the culprit is probably going to go straight to a third party to sell it off, pocket the dough, and be on their theiving way…

To fight back, pick up the phone to give every potential buyer in your area a description of the item(s). These places generally take copies of IDs whenever they buy something, so if it has been offloaded, you immediately have a record of the person who sold it. Retail shops (especially music stores) are typically pretty good about protecting musicians as well, so even if no one has tried to fence your stolen gear (yet), they’ll keep an eye out.

You can (and should) take this further by putting the word out to your music friends, scouring Craigslist and eBay, and so on.

With some luck, you’ll get your gear back. Both times I’ve had things stolen – including very recently – I was fortunate enough to have them returned with minimal hassle. If you don’t ever get it back, some insurance money might soften the blow…

And above all else, making smart decisions about where you leave your precious gear bits will help prevent theft in the first place. Fingers crossed nothing gets stolen – but just in case… Hopefully this helps you know what to do!

One thought on “PSA: Fight Back Against Gear Theft”